Only 4 days until Christmas Eve. Time is growing short to get gifts for your loved ones. So it is too late for a custom piece of gear or that play furniture you always wanted but would never fit under the Christmas tree.

One great way in order to not only benefit your and the ones close to you but the entire community is to make a donation to a worthy cause. This was last year’s last minute gift recommendation so please refer to this blog post if you are looking for a place to donate. 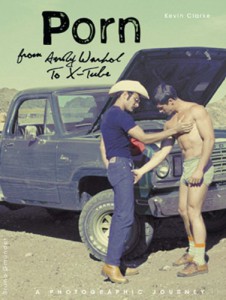 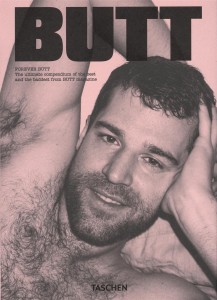 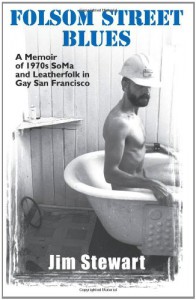 If you are more looking for a trip back on memory lane that is easy to read like a novel take a look at Jim Stewart’s “Folsom Street Blues”. It is an autobiographical episodic novel of the life of Jim Steward. He is a photographer who came to San Francisco’s Castro district in the early 1970s just when it started to turn into the leather mecca it is now famous for. His point of view and acquaintances with many famous people from this area makes an interesting and fun read for everybody interested in that part of our scene’s history. 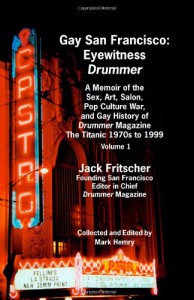 For a more theoretical and thematic broader insight into this period of the leather scene I recommend Jack Fritscher’s “Gay San Francisco: Eyewitness Drummer”. I have to admit the read is sometimes hard but he covers so many different topics that like the Butt book there is always something interesting to discover between the covers.